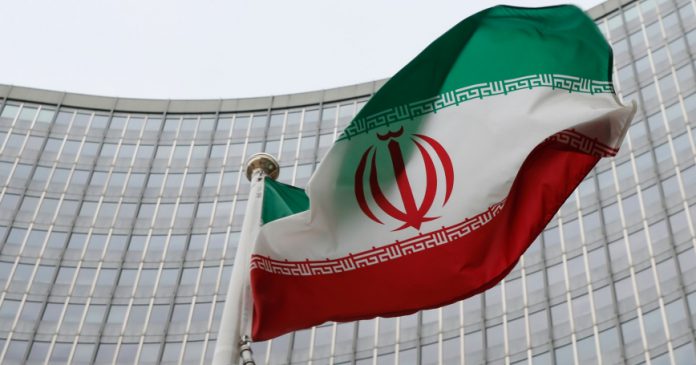 Iran’s lawful test against reestablished endorses by the United States goes under the steady gaze of the UN’s International Court of Justice on Monday.

Here are four key inquiries with respect to the case:

What is the case about?

Iran´s attempt to block the reinstatement of sanctions, announced by US President Donald Trump earlier this year, is the latest in a series of court battles that Tehran and Washington are fighting at the ICJ.

Trump announced on May 8 that he was pulling out of a landmark deal between Iran and major powers aimed at preventing Tehran from acquiring a nuclear weapon.

The deal agreed with the UN´s five permanent Security Council members and Germany in 2015 limits Tehran´s stockpile of enriched uranium until 2031 in exchange for sanctions relief.

Blasting the accord as a “horrible, one-sided deal”, Trump reimposed a wave of tough, unilateral sanctions.

Tehran now accuses Washington of “besieging” its economy and wants the Hague-based court — which rules in disputes between countries — to order the US to temporarily halt punitive measures, while the judges mull the deeper merits of the case.

Does Tehran have a case?

The case has two elements, said Eric De Brabandere, professor of international dispute settlement at Leiden University in the Netherlands.

Firstly, “Iran genuinely considers the re-imposition of sanctions a violation of international law.”

Secondly, “Iran has the support of many European states on the question of sanctions, politically speaking,” De Brabandere argued.

Iran´s representatives need to convince the ICJ that its 15 permanent judges indeed have the jurisdiction to hear the case.

Tehran bases its arguments on a little-known 1955 treaty between Iran and the United States. The treaty provides for “friendly relations” between the two countries, encourages mutual trade and investment and regulates consular relations.

However, there have been no formal diplomatic ties between Tehran and Washington since the regime of the US-backed Shah was deposed by Iran’s revolution in 1979.

What will Washington argue?

“My guess is that for this case they will argue that the court has no jurisdiction, as they did in a separate case launched against the US two years ago,” said De Brabandere.

One is that the 1955 treaty is no longer in force, because it is a “treaty of friendship” between two nations which have been adversaries for the last four decades.

Secondly, US representatives could say that the dispute was “not about the treaty, but about sanctions and Iran´s alleged terrorist activities,” De Brabandere said.

“The US is likely to argue that the dispute is about something much broader than a treaty,” for instance Tehran´s nuclear ambitions, the expert said.

Furthermore, there is a clause in the 1955 treaty which allows the states to take “any measures to protect essential security interests.”

“I think it´s very likely that the ICJ will, based on the 1955 treaty, decide to hear the case,” said De Brabandere.

However, whether the case will be successful on its own merits — in other words whether the United States indeed breached its obligations — is more difficult to establish.

“For one, the 1955 treaty is relatively narrow in scope. It means that the ICJ can only rule whether the US violated its obligations under the specific treaty,” De Brabandere said.

This means that the ICJ´s judges will not rule in what they may consider any broader dispute between Iran and the United States.

The outcome of the case — which could still take years before being handed down — “is very difficult to predict,” said De Brabandere.