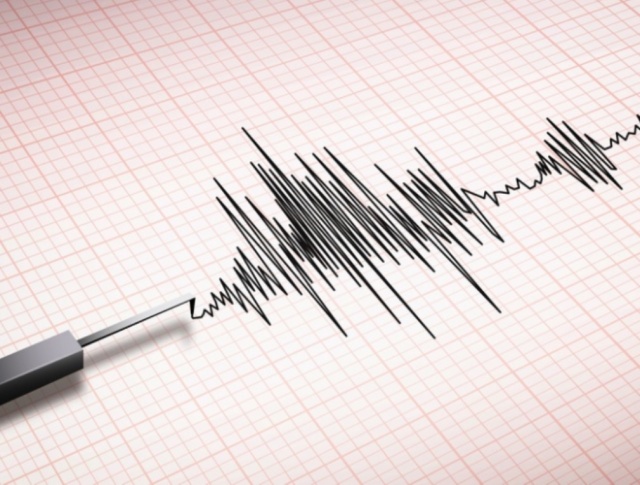 Web Desk: Japan is hit by a 5.6 magnitude earthquake early hours on Monday. According to official report, the earthquake has injured five people and damaged various buildings and roads. Warnings for stronger tremors have been issues for the upcoming days.

According to the US Geological Survey, it was a shallow tremor of 5.6 magnitude, and 6.1 by Japan Meteorological Agency on the Richter scale. It hit the west of the main island of Honshu, 96 kilometers north of Hiroshima, at 1:32am Sunday.

The Japanese official Toshiyuki Matsumori has urged residents to stay vigilant and cautious keeping in mind for more tremors. They are keen to keep an eye on strong tremors in the affected areas in upcoming week that could be more powerful than this one. He was referring to Japanese seismic scale with a maximum intensity of seven.

Being ranked on upper five on Japan’s Shindo scale refers to tremors that makes it difficult to walk on roads. Matsumori believes that strong aftershocks are expected to continue for next two to three days.  The affected region has been facing strong aftershocks already.

Fortunately, there has been no life loss in this natural calamity reported. Although five people are injured in the quake, which also includes leg loss of a 17 years old boy due to falling from bed. Around 100 households experienced water loss in Oda City, troops have been sent to trucks to set up temporary water supply stations. Some buildings and roads are also damaged. No serious problems were reported at the Shimane nuclear power station, which has been luckily offline for the time being.

Japan is located on Pacific “Ring of Fire” where world’s largest number of earthquakes and volcanic eruptions are recorded. Japan earlier had a tsunami earlier in 2011 with a devastating magnitude of 9.0, which struck under the Pacific Ocean and resulted in widespread damage and claimed the lives of many.