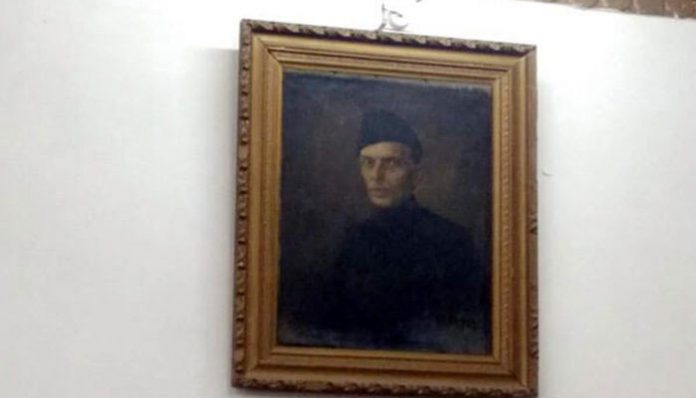 Uttar Pradesh: Tension is going worse in Aligarh as students are protesting on the missing of Quaid-e-Azam portrait.

Recently, the representation had disappeared only two days after the university got threats. However, Bharatiya Janata Party (BJP) official Satish Gautam gave threat to the university. AMU students are raising their concerns that why the Quaid-e-Azam portrait is missing.

According to sources, AMU students recorded their protest against the university administration. They also protested against Gautam who wrote the letter for the removal of the portrait from the university.

In a letter written to the University VC Tariq Mansoor prior this week, BJP MP Gautam had said that It is fine if Jinnah has been venerated in Pakistan after Partition. Be that as it may, his representation ought not to be set up here in India. He further elaborated that regardless of putting Jinnah’s picture, the university ought to commend the commitments of Raja Mahendra Pratap and Sir Syed Ahmed Khan who assumed a vital part in setting up the university.

Analysts around the world are also criticizing Indian government and the AMU management. They said that it is not appropriate to remove the Quaid-e-Azam portrait and the coward action reveals the lack of Muslim rights in India. 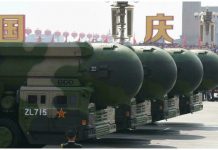 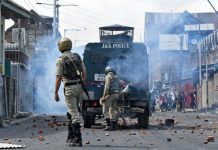 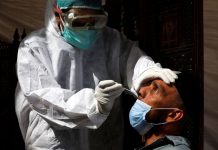 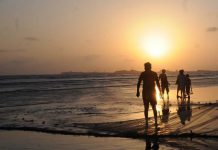 Things That Washed Up On World Beaches In 2021 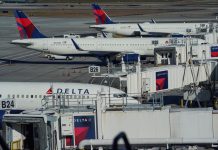 Around 800 US Flights Cancelled Over Omicron Fears