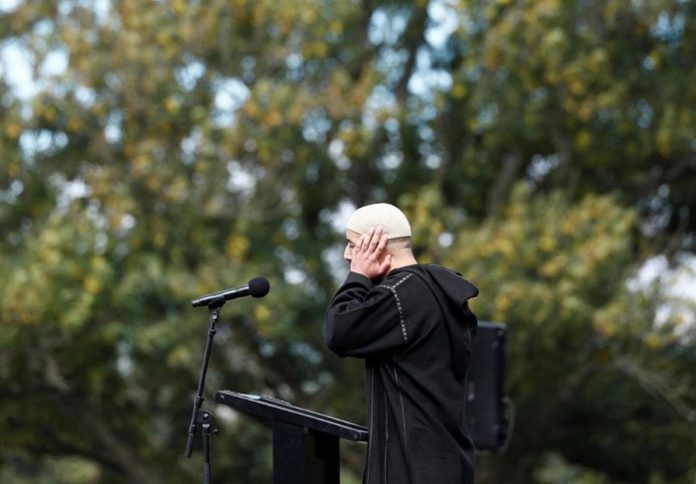 The world is showing its support to the martyrs of Christchurch. The Azaan in New Zealand broadcasted all across the country.

Azaan in New Zealand broadcasted as thousands of people gathered to show solidarity with Muslims. They mainly gathered at a park in front of Al Noor Mosque. Jacinda Ardern, New Zealand Prime Minister led a vast number of mourners. The prayer was also followed by the 2 minutes silence for victims of NZ Mosque shooting.

Jacinda Ardern said in her speech that “New Zealand mourns with you”. Earlier, she also labeled the attack as terrorism, and announced the ban on assault rifles and the military-style semi-automatic weapons.

Imam Gamal Fouda led the Friday prayers. He said that “We are broken-hearted, but we are not broken. We are alive, we are together, we are determined to not let anyone divide us”. 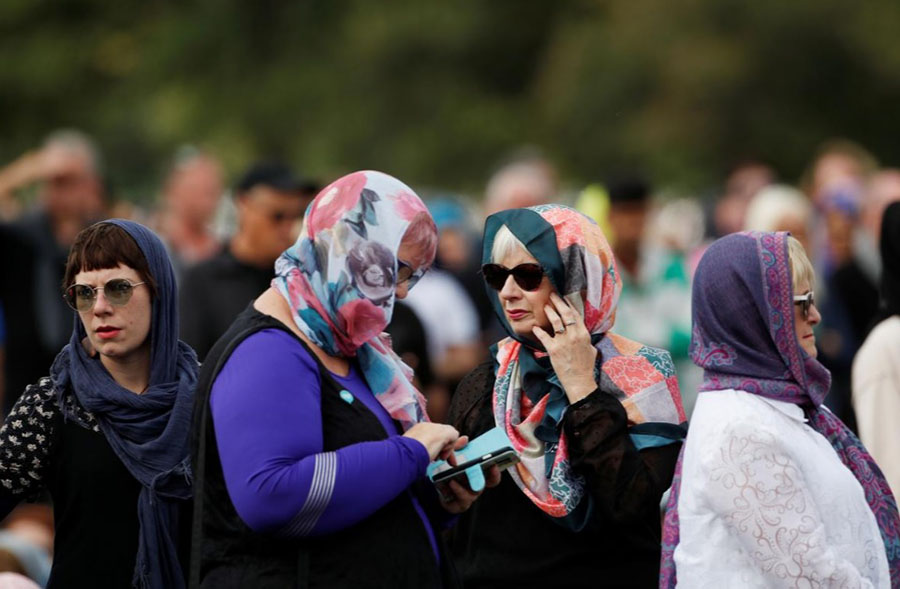