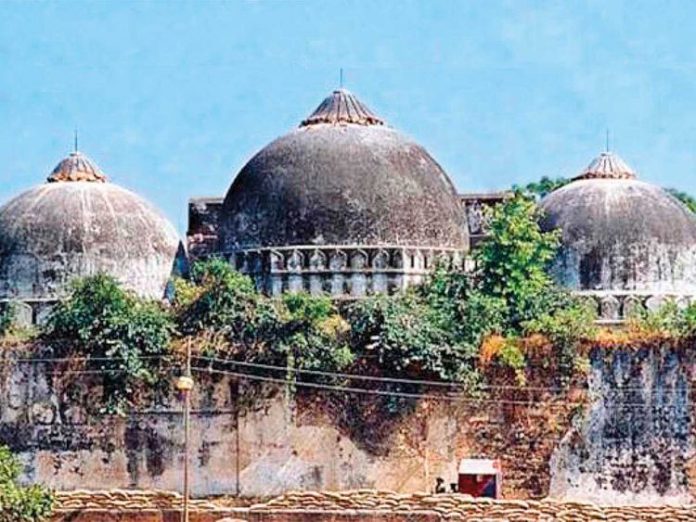 The Indian Supreme Court ended the hearings and reserved the Babri Masjid case verdict in a much old conflict between Muslims and Hindus.

Although the Babri Masjid case verdict is now reserved but, it is believed that the decision will create further division between Hindus and Muslims. According to Hindu believe, the site is Lord Ram’s birthplace and they want to built a temple.

However, in 1992, it was Babri Masjid which was destroyed by extremists in the Hindu Muslim riots. The historic Mosque was built in the 16th century and it is a matter of argue between the followers of both religions from several years.

Supreme Chief Justice Ranjan Gogoi is expected to announce a verdict next month, before his retirement. Ahead of the Babri Masjid case verdict, local authorities banned gatherings of more than 4 perosns across Ayodhya town to avoid the conflict between Muslims and Hindus.