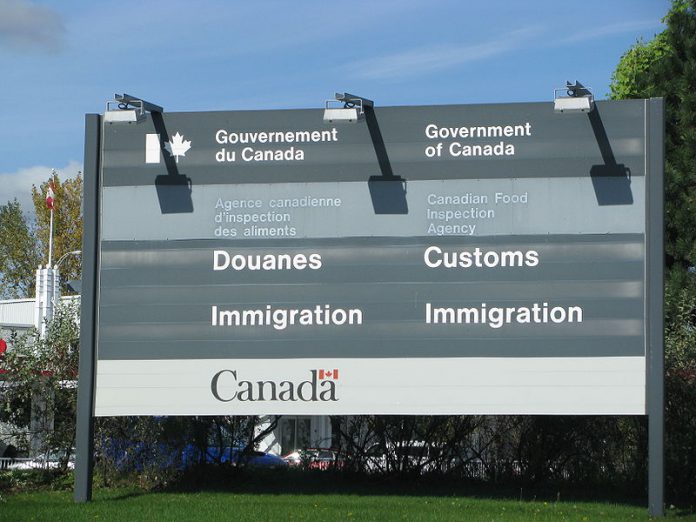 Canada is working to put restrictions on Asylum seekers from Nigeria who are coming to Canada through the United States. According to sources, around 2500 migrants entered came Canada illegally in the last month. However, in 2018, over 7,000 people entered Canada through the illegal migration. In addition, a majority of them are from Nigeria.

Ahmed Hussen, Immigration Minister, said that illegal migrants are entering to Canada through a forest trail. However, the forest trail lies from New York to Quebec. He further added that he will travel to Nigeria to discuss the issue. However, the US authorities are also imposing strict restrictions on Nigerians. They make restrictions on their visa rules and policies to prevent people from flying to the United States and then crossing the Canadian border to seek asylum.

The first arrival of refugees was reported in 2016 when many Haitians left their homes after a deadly storm. Later, Nigerian, Sudanese, Turkish, Djiboutian, Yemeni, and Eritrean nationals were also tried to illegally move to Canada.