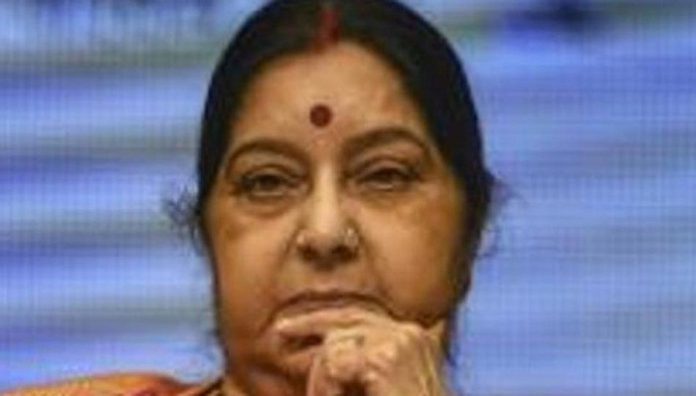 Regarding Balakot air strike, Indian foreign minister Sushma Swaraj said that no Pakistani citizen or soldier died in the attack. Here is her tweet:

However, DG ISPR Major General Asif Ghafoor replied on the matter that finally truth is revealed. He further added that we can hope that India will also deny the claims of fake surgical strike in 2016. Here is his official tweet:

Finally the truth under ground reality compulsions. Hopefully, so will be about other false Indian claims ie surgical strike 2016, denial of shooting down of 2 IAF jets by PAF and claim about F16. Better late than never.#TruthPrevails#PakistanZindabad https://t.co/Kim8CZTdlJ

Regarding Indian air strike, India claimed that they had killed 300 terrorists. However, Pakistan facilitated a large group of defence attachés, foreign journalists, and international ambassadors to Balakot, Khyber Pakhtunkhwa.

A group of international media journalists mostly India based and Ambassadors & Defence Attachés of various countries in Pakistan visited impact site of 26 February Indian air violation near Jabba, Balakot. Saw the ground realities anti to Indian claims for themselves. pic.twitter.com/XsONflGGVP

As soon as Sushma Swaraj revealed the truth about the Balakot Air Strike, people from across the border started trolling their government.

Those 350 killed in Modi’s Balakot Airstrike were aliens from Mars! https://t.co/SlojjvLhQ4 via @timesofindia