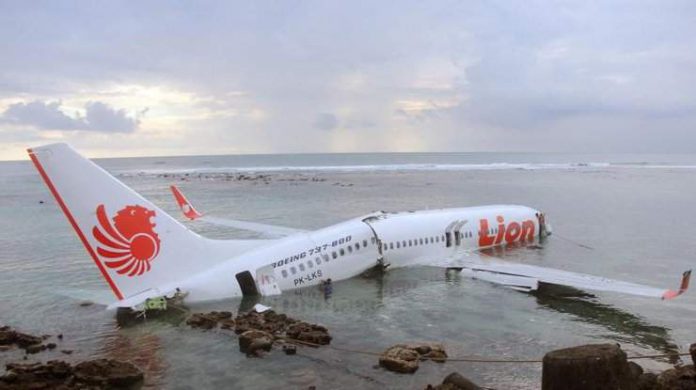 On Thursday, a black box from the crashed Lion Air jet was recovered. According to the head of Indonesia’s National Transportation Safety Committee the black box could help authorities establish why the newly manufactured plane fell.

“We found one of the black boxes,” said Soerjanto Tjahjono.

The Boeing-737 MAX 8, which is said to have started flying just a few months ago, had suddenly fell from the sky into the Java Sea off Indonesia’s northern coast on Monday. The crash is said to have killed 189 people within just 12 minutes of take off from the capital Jakarta for Pangkal Pinang city.

“Data from the plane — the engine, all the instruments — are recorded there,” said Dudi Sudibyo, an aviation analyst.

“If there is an anomaly, some technical problem, it is recorded there too,” he added. 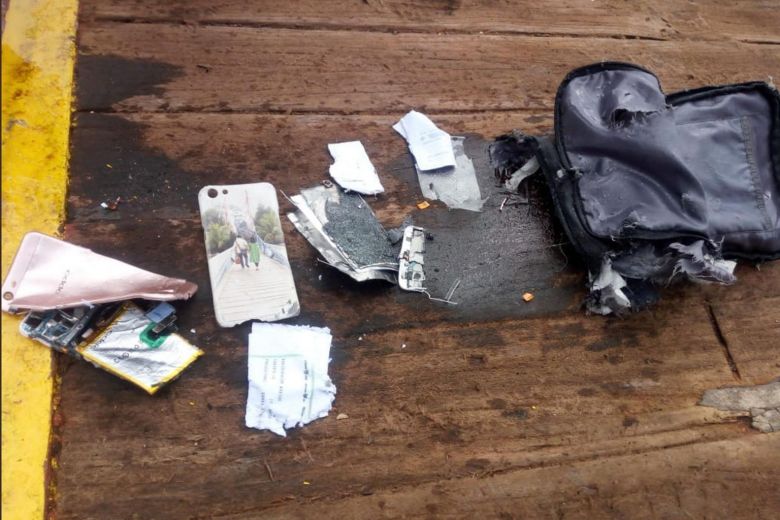 Authorities found the box when they picked up its signal below the water’s surface on Wednesday. However, they were unable to get the device out of the water immediately as the sea had brought in strong currents. 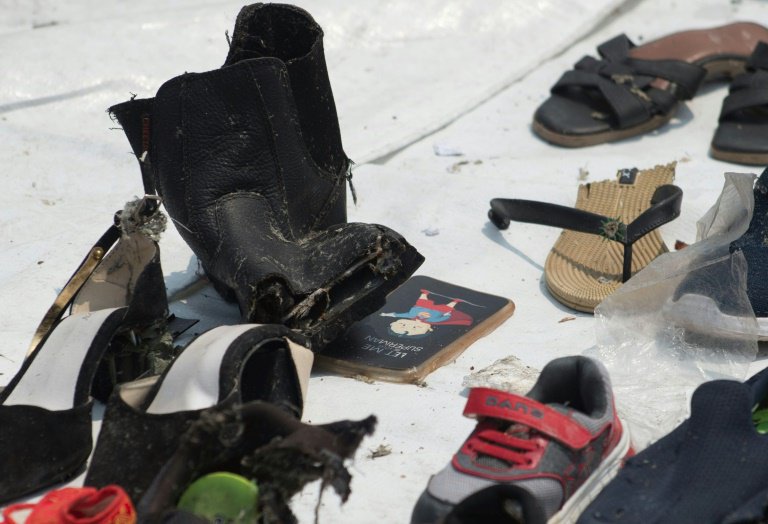 On the dockside of Jakarta, relatives who ran to the site saw through the clothes, wallets and other personal items. The authorities have sent the items and body parts in for DNA testing.

Jannatun Cintya Dewi was identified as the first victim by Forensic experts.