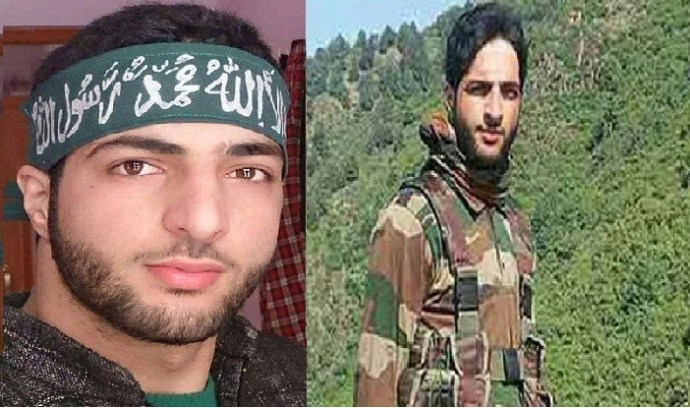 Kashmiris are observing the martyrdom anniversary of Burhan Wani on Monday.

Burhan Wani martyrdom anniversary is being observed on July 8 (today). Kashmiris from both sides of LoC are paying the rich tribute to the young freedom fighter who was martyred in July 2016. AJK PM Raja Farooq Haider Khan elaborated that Burhan Muzaffar Wani was the brave Kashmiri. He further added that his martyrdom gave new life to the freedom movement in Kashmir.

Special ceremonies will be held at different tehsil headquarters and district in AJK for Burhan. However, Kashmiris termed him as a ever-lasting great symbol of the struggle against oppression and tyranny.