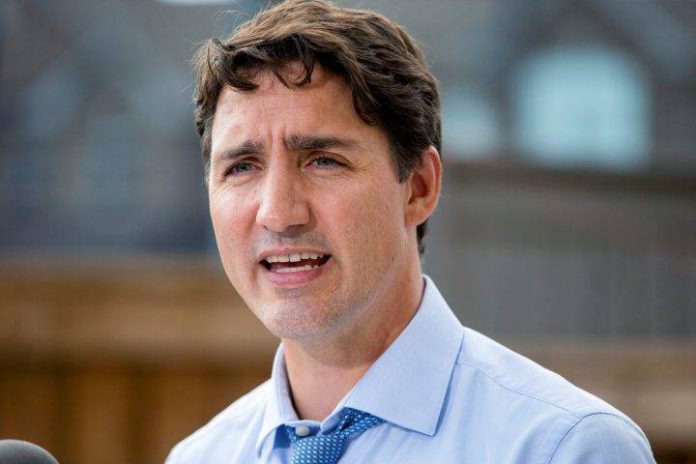 Justin Trudeau came in power again as the Liberal Party emerged as a winner in the Canada Election 2019 result revealed.

In Canada Election 2019 Result, Liberal Party of Canada came into power but as a weakened minority. However, Justin Trudeau will have to make a formal coalition or alliance with smaller parties in order to rule. As per reports, Liberals won 157 of the 338 electoral districts. However, his rival Andrew Scheer and the Conservatives won 121 electoral districts.

The main trial of his future government will follow in the consequent weeks with a discourse to parliament delineating his administrative needs and a certainty vote.

The 47-year-old Canadian leader dominated over the four years of his first term, however confronted a flame broiling during the 40-day political decision battle, which was portrayed nasty in the history of Canada.