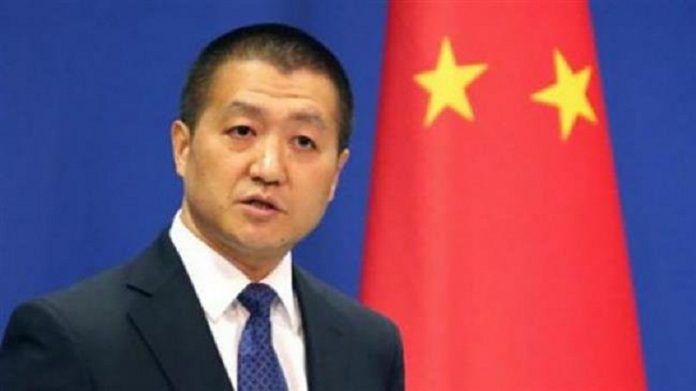 China urged that discussions should be made before the United Nations Security Council meeting on Jaish-e-Mohammad.

UNSC meeting on JeM is near and China enforced that the serious and responsible discussions should be made before that. However, UNSC sanctions committee meets this week to highlight the case of declaring Jaish-e-Mohammad (JeM) chief Masood Azhar a terrorist.

Lu Kang, Chinese Foreign Ministry spokesperson, revealed that China has all along participated in relevant discussions in a responsible manner and in strict accordance with the rules of procedure and provisions of the 1267 Committee. China will continue to communicate and work with relevant parties in a responsible manner so as to properly resolve this matter. Only by making a decision through responsible and serious discussions can we resolve the issue in a sustainable manner.

Britain, France, and the United States once again moved the UNSC for the JeM chief’s listing after the Pulwama attacks that resulted in the death of 44 Indian soldiers. However, the resolution will bring by the 1267 Sanctions Committee on March 13.