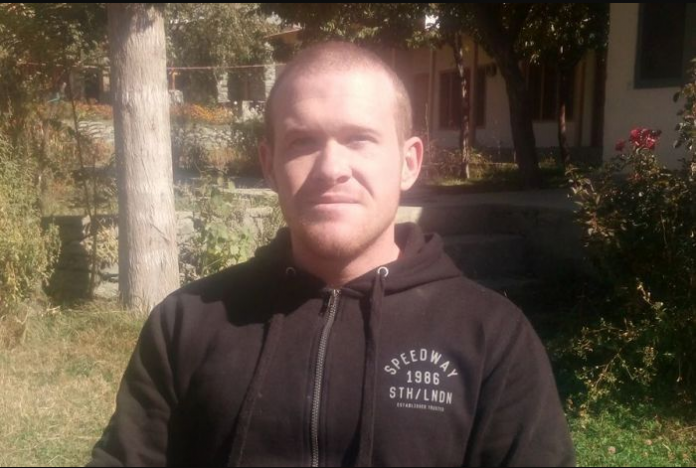 Christchurch gunman Brenton Tarrant who did New Zealand mosque attacks will face 50 murder charges. He was previously charged with one murder as a holding measure, but police said all the deaths and injuries in Christchurch mosque attacks would be reflected in upgraded charges during his next appearance on Friday.

“The man arrested in relation to the Christchurch terror attacks will face 50 murder and 39 attempted murder charges when he appears in the High Court in Christchurch on Friday,” they said in a statement.

Police said further charges were being considered against Tarrant — a self-avowed white supremacist — but did not specify what they were.

They could relate to whether the court deems attack a terrorist act.

The 28-year-old will appear via video link in the Christchurch court from a maximum-security prison in Auckland, New Zealand. 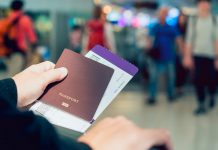 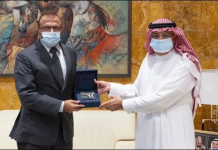 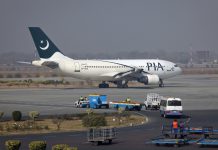 Pakistan To Remove From UK Red List After 5 Months 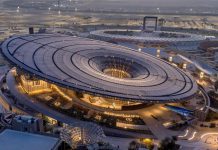 Expo 2020 Dubai: UAE To Be The Most Popular Tourist Destination 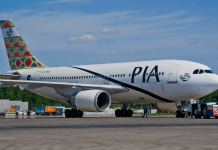 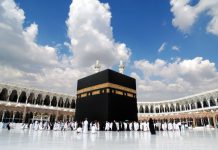