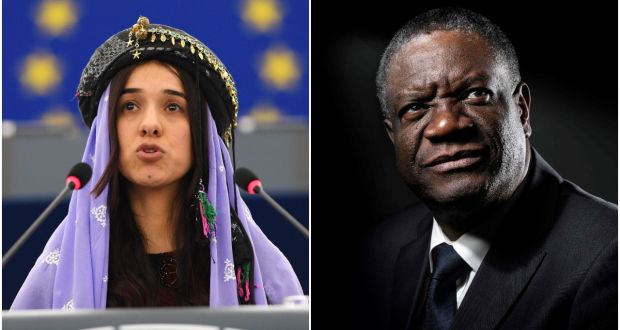 Two individuals were recently titled as this year’s Nobel Peace Prize winners. Denis Mukwege, who is a gynecologist, treats women who are victims of sexual violence in the Democratic Republic of Congo. Meanwhile, Nadia Murad, is a Yazidi human rights activist and a survivor of sexual slavery by the Islamic State in Iraq. They won the 2018’s Nobel Peace Prize on Friday morning.

Nobel Peace Prize Winners: Here is the Complete List of Who Won

The Norwegian Nobel Committee revealed that it awarded them with the prize because they work to end sexual violence as a weapon of war.

“Both laureates have made a crucial contribution to focusing attention on, and combating, such war crimes,” the committee said before announcing the prize to the two. 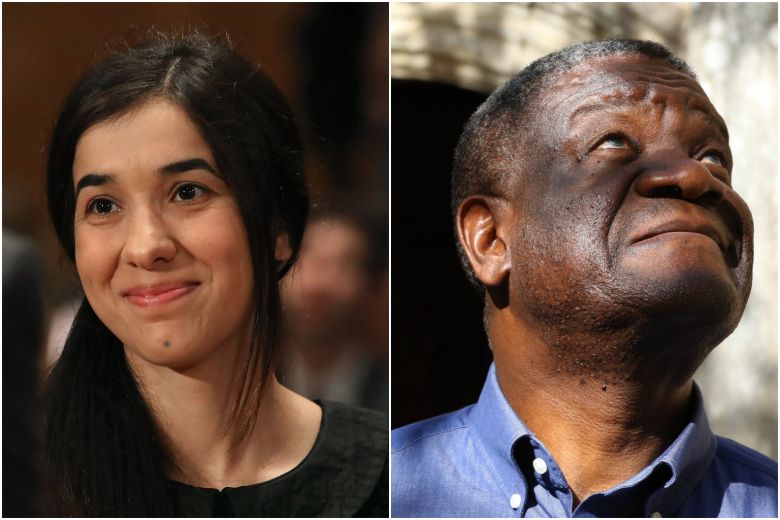 Mukwege leads the Panzi Hospital in the Eastern city of Bukavu, as a  gynecologist who treats the victims of sexual violence.

He opened the clinic in 1999, which now reserves thousands of women each year. While many of them require surgery, psychological guidance is also given to them.

Now, Murad is an advocate for the Yazidi minority in Iraq. She fights for refugee and women’s rights in general. Previously, Murad herself was a slave for sexual violence and was raped by Islamic State fighters in Mosul in 2014.

The prize will be presented to the both of them in Oslo, on Dec. 10, which is the death anniversary of the Swedish industrialist Alfred Nobel, who founded the awards in his 1895 will.

The Nobel Peace Prize is considered as one of the highest honor awarded to an individual. The prize was originated by a Swedish industrialist, armaments manufacturer, and inventor, Alfred Nobel.