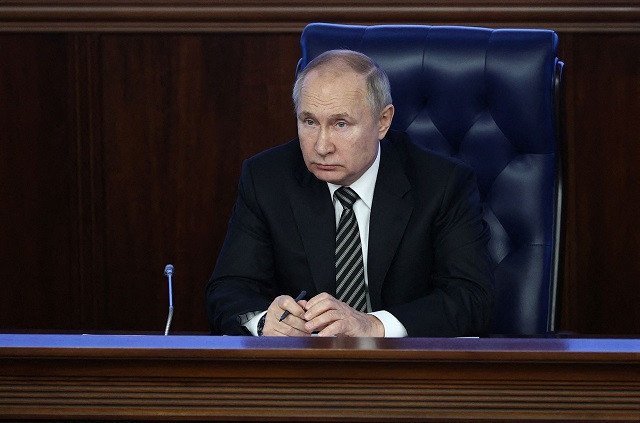 He termed blasphemy of Prophet Muhammad (PBUH) as a “violation of religious freedom and the violation of the sacred feelings of people who profess Islam.”

The Russian president citing the attack on the editorial office of Charlie Hebdo magazine in Paris as an example after it published blasphemous sketches of the Holy Prophet (PBUH.

Putin added that art has its limits and it shouldn’t infringe on other freedoms.

“In some other countries, this respect comes in short supply,” he remarked.