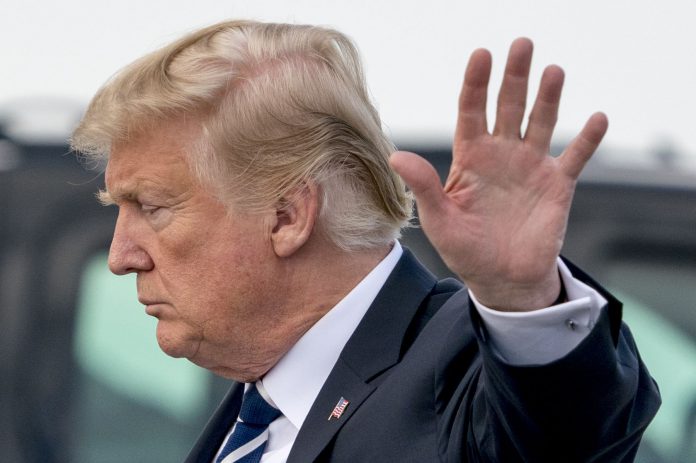 US President Donald Trump ignored the deadline to find that who ordered the Khashoggi murder or assassination.

Congress gave deadline to US President Donald Trump about the Jamal Khashoggi murder. However, according to some new revelations, Crown Prince Mohammed bin Salman spoke of going after Jamal Khashoggi with the bullet.

Earlier, the UN special rapporteur for the extrajudicial summary or arbitrary executions, Agnes Callamard revealed that Saudi officials had “seriously undermined” and delayed Turkey’s efforts to investigate the crime scene at its Istanbul consulate in October. In addition, she also had major concerns about the fairness of proceedings for 11 Saudis facing trial in the country and had sought a visit there.

According to sources, Jamal Khashoggi last words are “I can’t breathe”. They further added that Jamal Khashoggi recognized one of the person, General Maher Mutreb, who said to him “you are coming back”. However, Jamal replied that “You cannot do that…people are waiting outside.”