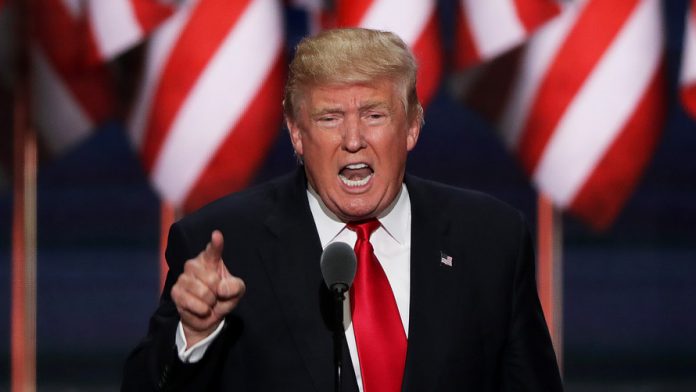 The US President Donald Trump slashed Pakistan and said that the country did nothing for them.

Donald Trump slashed Pakistan and said they did not do a damn thing for US. However, he once again defended the decision of administration to pull the military aid to Pakistan of millions of dollars.

US President Donald Trump said that Pakistan does “not do a damn thing” for the United States. In addition, he also accused Pakistan for helping Osama bin Laden to hide there.

Donald Trump also referred his talk towards Osama bin Laden and his compound that was found in Abbottabad. However, in 2011, the compound was demolished after United States Naval Special Warfare Development Group forces did the late night operation to kill him.

The US President said that he was also fully briefed on journalist Jamal Khashoggi’s murder audio recording. However, he does not want to listen it as it is very terrible, vicious, and violent.