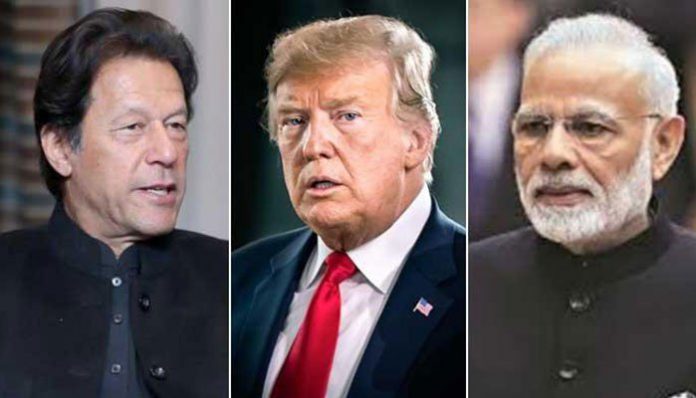 On Tuesday, US President Donald Trump will deliver his address to the United Nations General Assembly. After that, he will conduct a number of bilateral meetings.