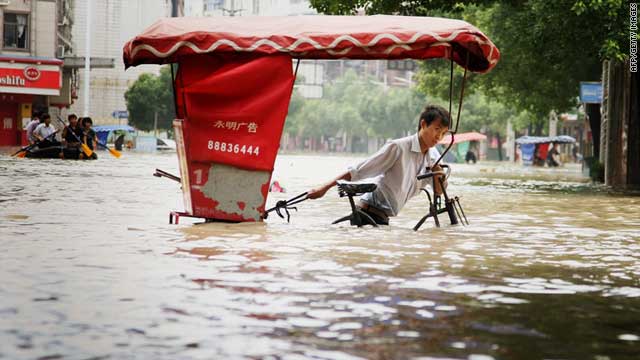 Flood in China, heavy rain forced people to evacuate from their residence. The most of the area of Central China because of continuous heavy rain it led to water logging since this week, however the relief operations are still ongoing in the affected areas, The Government of China said.

Almost 9,300 homes have been destroyed and over 37,000 hectares of farm land is destroyed uptill now with the loss of almost $1.9 billion.

The China Ministry of Emergency said more than 4300 people had been rescued from the floodwater. The heavy rains will raise the flood risk more it is expected this year. 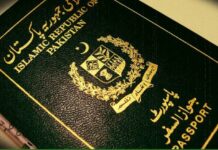 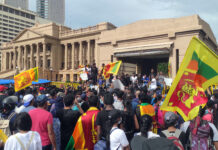