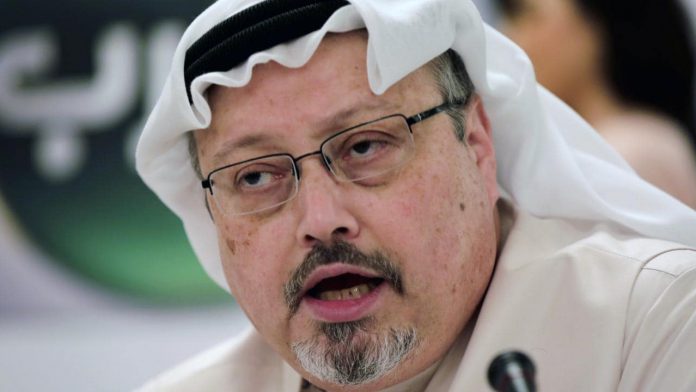 The sources from United Nations or UN revealed that the Jamal Khashoggi murder was conducted by Saudi officials.

UN revealed that as per evidences Jamal Khashoggi murder was perpetrated and planned by the state officials of Saudi Arabia.

The UN special rapporteur for the extrajudicial summary or arbitrary executions, Agnes Callamard revealed that Saudi officials had “seriously undermined” and delayed Turkey’s efforts to investigate the crime scene at its Istanbul consulate in October. In addition, she also had major concerns about the fairness of proceedings for 11 Saudis facing trial in the country and had sought a visit there.

According to sources, Jamal Khashoggi last words are “I can’t breathe”. They further added that Jamal Khashoggi recognized one of the person, General Maher Mutreb, who said to him “you are coming back”. However, Jamal replied that “You cannot do that…people are waiting outside.”

In October, Saudi Arabia finally admitted the death of the US-based journalist, Jamal Khashoggi, in the Saudi consulate which was located in Istanbul. Saudi Arabia claims his death occurred due to a fight with the people he met inside the consulate.