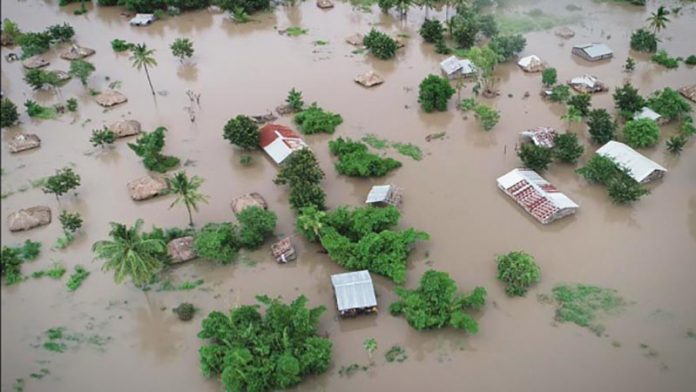 The death toll is constantly increasing as the flood in Mozambique and Zimbabwe did severe damage.

Flood in Mozambique and Zimbabwe resulted in the death of over 300 people, the rescue operation is still in progress. The UN or United Nations is also involved in the rescue activities.

Filipe Nyusi, Mozambican President, elaborated that they have more than 200 dead, and nearly 350,000 people are at risk. However, Zimbabwean government revealed that nearly 100 people were died but the death toll can be increased further.

On the other side, United Nations revealed that it is one of the worst storms to hit southern Africa in decades had also unleashed a humanitarian crisis in Malawi, affecting nearly a million people and forcing more than 80,000 from their homes.

The emergency teams in central Mozambique fanned out in boats and helicopters, seeking to pluck survivors from roofs and treetops in an inland sea of floodwater, sometimes in the dead of night.

The Air force from South Africa and Mozambique were drafted in to fly rescue missions, while an NGO called Rescue South Africa said it had picked up 34 people since Friday night, using three helicopters.