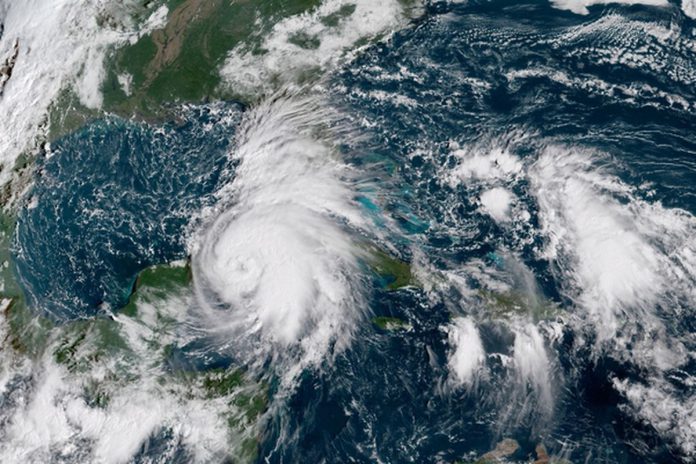 On Tuesday, Hurricane Michael Florida grew stronger as it crashed into the Florida coast. According to sources, Hurricane Michael has ranked up to a major Category 3 storm which is capable of catastrophic damage. The state’s governor warned residents to evacuate the area as soon as possible.

The hurricane is expected to be packed with winds of 120 miles per hour (195 kilometers per hour) and it is aimed at the Florida Panhandle, the finger-shaped strip of land on the Gulf of Mexico.

Rick Knabb, a former NHC head, stressed locals to evacuate as Michael’s path to waste the city can happen at any time.

“#Michael could be one of the worst hurricanes to ever strike the Florida Big Bend/Florida Panhandle region,” he warned. “We only have today and Tuesday to complete lifesaving preparations at the coast and inland. Evacuate as instructed from storm surge and shelter smart from wind!” he said.

Governor Rick Scott, who has ordered 2,500 members of the National Guard to work for the safety of the citizens, “Hurricane Michael poses a deadly threat (as the) most destructive storm to hit the Florida Panhandle in decades,” he said.

“If they decide to stay, there will be a point where we can’t get to them,” Couch added. “We will shut down operations at a certain point and when we do that, they’re on their own. Be safe and leave.”

The President of the United States, Donald Trump issued an emergency for the state, releasing federal funds for relief operations and providing the assistance of the Federal Emergency Management Agency (FEMA).

“It is imperative that you heed the directions of your State and Local Officials. Please be prepared, be careful and be SAFE!” Trump tweeted.

State officials also warned that the storm is also expected impact to Alabama and Georgia.

About 120,000 residents were evacuation under mandatory orders in Bay County in the panhandle, a low-lying area of beachfront resorts and retirement communities.

Hurricane Michael is expected to have the power to uproot trees, block roads and knock out power for days as it hits the city. It is expected to weaken as moves to the southeastern United States.