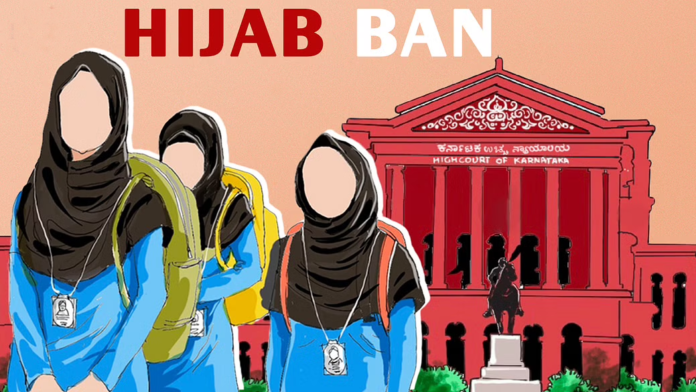 In an Indian supreme court, a panel on Thursday disagreed on a hijab ban on schools and referred the matter to the Chief Justice. Karnataka, a state in India in February became the lone state to ban hijab in schools which resulted in protests by Muslim students.

However, various Hindu students staged protests as a counter. The debate again has gained attention as women protesting in Iran for over dress code.

Justice Hemant Gupta said that he wanted an appeal to reverse the ban while on the ban. Two of the judging panel Sudhanshu Dhulia however, said hijab is a matter of choice. A large bench will be set by the chief justice to contemplate the decision. Further, Gupta said, that the theory of secularism applies to all while permitting someone to wear religious attire can be opposite to secularism.

On the other hand, Dhulia said that asking girls to take off their hijabs is an invasion of their privacy. This is an attack on modesty and eventually denies secular education. A lawyer, Anas Tanwir from Muslim claimants appealed against the ban and said that the split verdict is a semi-victory for them.