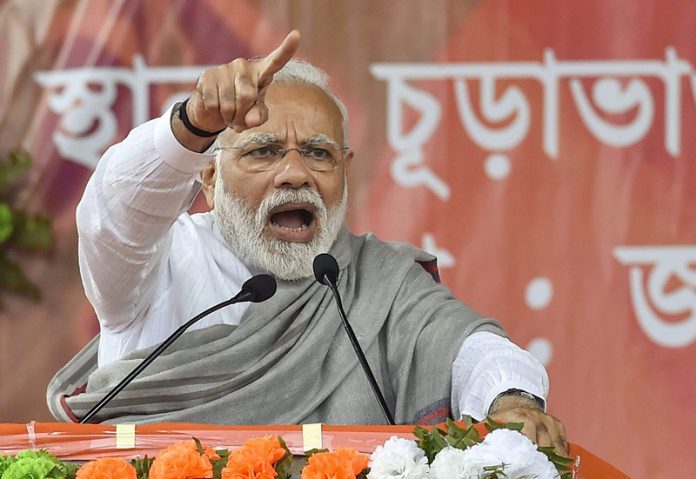 Indians are storming twitter with the criticism on their Prime Minister Narendra Modi and are using #GoBackModi in their tweets.

The #GoBackModi is becoming the top most trend in India. Narendra Modi is going to visit Tamil Nadu state. However, citizens are not welcoming him and showing their criticism on his tour.

Yesterday : Tamil Nadu will be the state where BJP is going to gain the maximum. Its my confidence: PM Modi

One Indian shared the image on twitter in which international media is discrediting Indian claims of hitting terrorist camp inside Pakistan.

People from India are also criticizing him for misusing the armed forces of India for the political purpose.

Its very unfortunate that the BJP government misusing our armed services for political gains. Which is alarming and extremely dangerous for the people, region and the world. #GoBackModi pic.twitter.com/QpGoE6ILfT