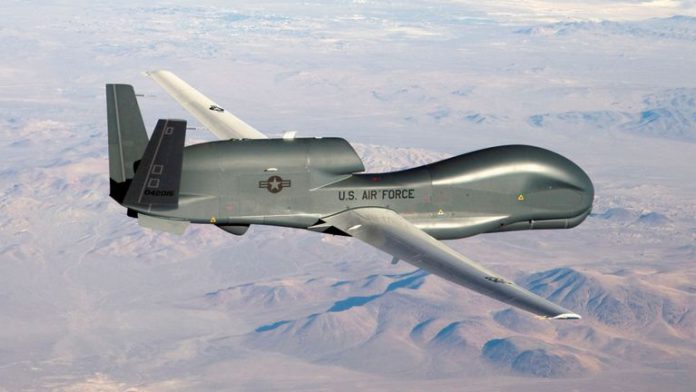 According to sources, Iran shot down the US drone over the violation of their territory.

Iran shot down the US drone as claimed by the Iran’s Revolutionary Guard. According to reports, Iran destroyed the US-made Global Hawk surveillance drone. However, the state TV did not provide any information.

The incident comes at a time of heightened tensions between Iran and the United States. The US has accused Iran of being behind a series of operations against oil tankers in highly sensitive Gulf waters. Iran has denied involvement and instead suggested Washington could be the author of the attacks, using the operation to justify force against Iran.

The US has bolstered its military presence in the Middle East and blacklisted Iran´s Revolutionary Guards as a terrorist organization. But Tehran’s top security official said Wednesday there was no reason to worry about a conflict breaking out.

“There will be no war (between Iran and the US) since there is no reason for a war,” said rear admiral Ali Shamkhani, secretary of Iran’s Supreme National Security Council.