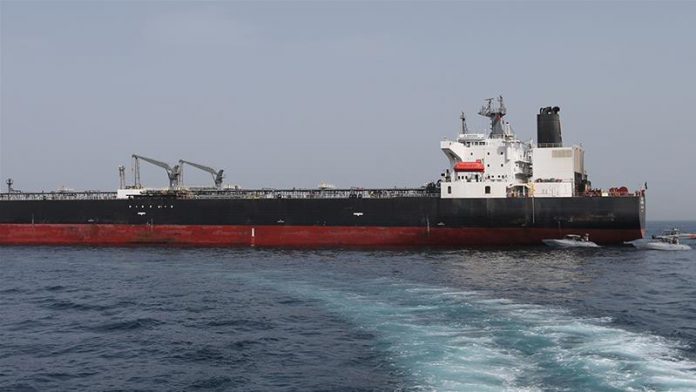 The US officials claimed that Iranian boats tried to hostile British oil tankers in the cove and tried to make it stop in the close by Iranian waters.

According to US officials, on Wednesday five Iranian boats that belonged to Iranian Revolutionary Guards (IRG) tried to stop British tankers in the cove but later left as soon as British warned them. British Government is still silent on this matter and hasn’t given any statement yet.

Iran is having issues with its oil business as US is trying against Iran to bring its oil business to zero. The United States also blamed Iran for the attacks in last two months where many oil tankers were been attacked in the Iran southern cost.