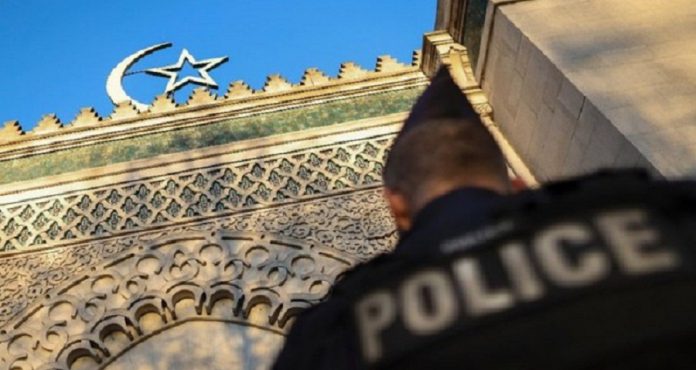 Muslims in France and all over the world are in anger as the Pig head is found at mosque site in France on Monday.

The development of the mosque in the small town of Bergerac, acknowledged for its fine Bordeaux wines and for its association with literary figure Cyrano de Bergerac has been contested since it was first proposed in 2017 and finally approved in October 2018, despite widespread local opposition.

The perpetrators smeared the walls with animal blood and placed a severed pigs head on the front gate of the construction area, the deputy public prosecutor of Bergerac, Charles Charollois, revealed. He further added that this building project is controversial and the vandalism took place overnight and wasnt discovered until workers arrived in the morning.

Over the past few days, posters declaring Bergerac is the city of Perigord, not Islam! referring to the former name of the Dordogne region had been pasted around the town, according to its mayor Daniel Garrigue.

I cant say that theyre connected, but I note that theyre in the same spirit, Garrigue said.

In France, desecrating a religious facility is a crime punishable by up to seven years in prison.