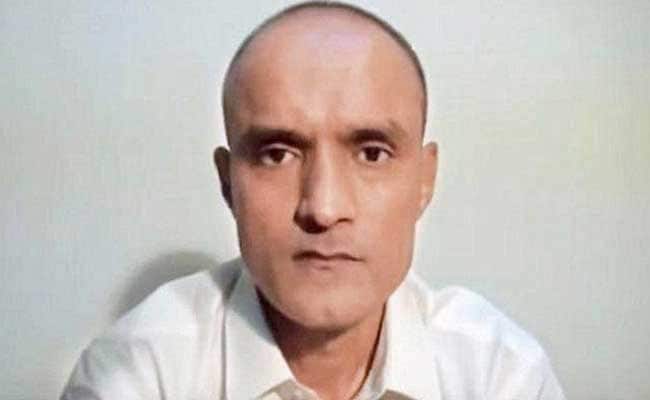 International Court of Justice is going to announce the decision of Kulbhushan Jadhav case on Tuesday (today).

ICJ will announce the Kulbhushan Jadhav Case verdict on July 17. However, he is an Indian commander and in the custody of security forces of Pakistan.

Kulbhushan is accused for the terrorism and espionage in Balochistan. However, these charges are punishable by death under the law.

In July 2018, Pakistan submitted the the 400 page reply that was prepared by the team of senior legal experts. However, the team is led by the attorney general.

Pakistan stated that Kulbhushan Jadhav is not any ordinary person as he is involved in spying and terrorist activities in the country.