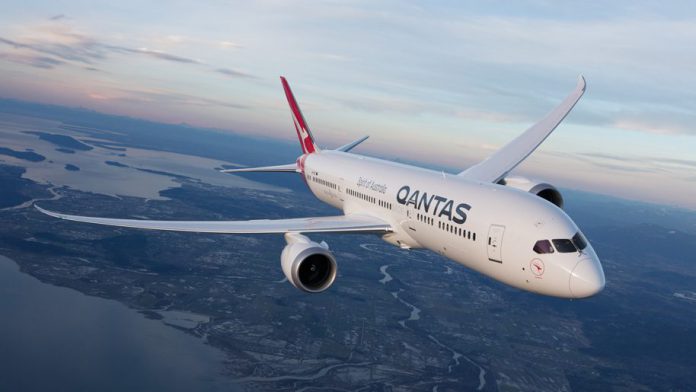 Qantas is planning to launch the longest non stop flight and its success would be a big milestone in aviation industry.

The longest non stop flight is due on this weekend when Qantas will operate the 1st direct flight. However, it will be the first direct flight by any commercial airline between New York and Sydney.

The Boeing 787-9 will depart from New York on Friday. The plane is scheduled to arrive Sydney on Sunday morning.

Quantity of passengers is restricted to minimize the weight on board and to offer the plane adequate fuel capacity to travel about 9,500 miles (16,000 km) without the need of refueling.

On the other side, scientists from two Australian universities who will monitor passengers’ food consumption, melatonin levels, and sleep patterns.

Pilots will wear the device which tracks their alertness and brain waves. The 15 hour difference between New York and Sydney, the jetlag’s impact will be closely monitored.