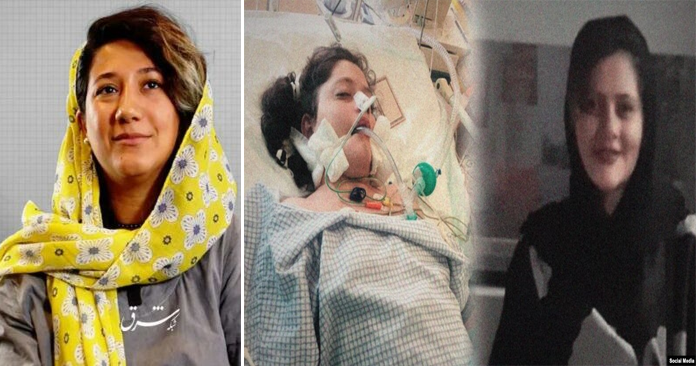 Niloofar Hamedi an Iranian journalist broke news of a photo of Mahsa Amini hugging her parents in a hospital lying in como. The picture uploaded on 16th September was a signal to the outer world of Amini’s condition. Hamedi is specialized in women advocating women’s rights. Her news has landed her in hot waters. After her story broke Hamedi was arrested and her Twitter handle got suspended.

Amini’s death has sent shocking waves as a protest in Iran that had caused numerous deaths despite a government crackdown. As per Hamedi’s lawyer, she was raided by intelligence, arrested and all her belongings were confiscated. Her lawyer tweeted on 22nd September informing about her confinement in Iran’s prison.

The war between Iran’s government and suppressed people has called for various demonstrations and dissent.  Of around more than 180 citizens including minors are killed with hundreds and thousands on the streets being arrested by the security forces. Furthermore, more than 20 security personnel are being killed.