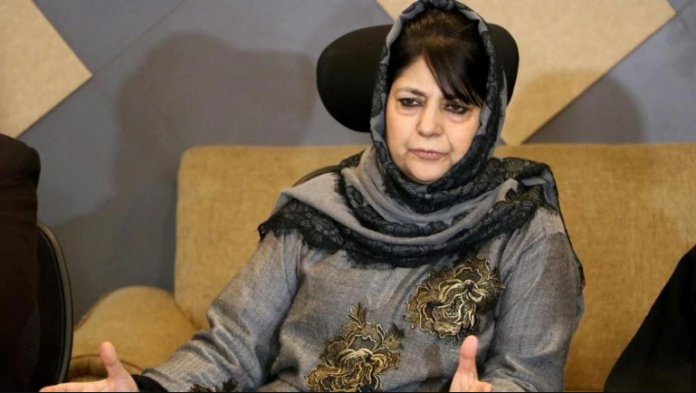 According to sources, Mehbooba Mufti, the President of the Jammu and Kashmir Peoples Democratic Party, severely criticized India as they revoked Article 370.

Mehbooba Mufti termed it as a darkest day in the Indian Democracy as India revoked the Article 370 of the constitution. She said that the decision of Jammu and Kashmir leadership to reject the 2 nation theory in 1947 to do alignment with India now backfired. She further added that the unilateral decision of GOI to revoke the Article 370 is unconstitutional and illegal that will make India the occupation force in Jammu and Kashmir.

Article 370 is going to end as the Indian government decided to revoke the Kashmir’s special status. However, tensions are already mounted in the region with the deployment of more Indian troops,