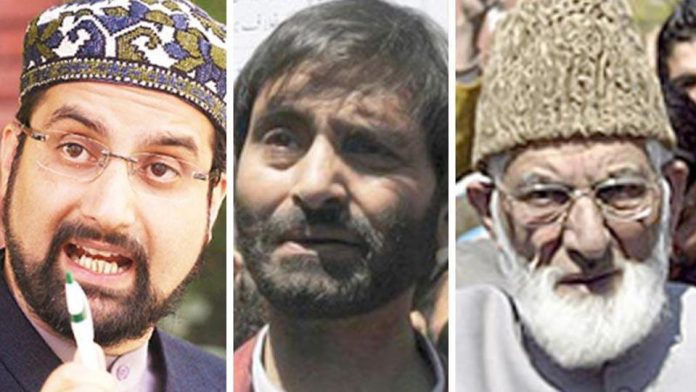 They said that despite the fact that Indian state and its abettors in Jammu and Kashmir have put all whole administration either in prisons or under house capture, the JRL will arrange a quiet challenge on May 19. Hurriyat leaders said that in the event that Indian rulers and their abettors truly trust in majority rule government and the right to speak freely, they should stop their harsh strategies and permit the JRL to hold this quiet dissent. They said the Lal Chowk walk has been called to exhibit before the entire world what the general population of Kashmir actually wants.

They further added that Lal Chowk walk will feature the agonies and hardships looked by the general population of Kashmir on account of severe powers. It will likewise feature the rule of dread released by the possessing Indian powers and will likewise be a show of solidarity with the general population of south Kashmir where Indian armed force, paramilitary powers and police have let free a revolting period of awfulness.

Besides, the JRL paid rich tributes to key martyred people including Khawaja Abdul Ghani Lone and Mirwaiz Molvi Muhammad Farooq. They also paid tribute to the casualties of Hawal killing and everyone who took the part in the movement.