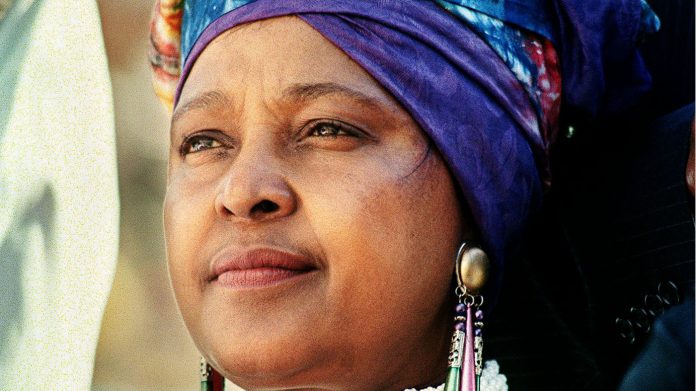 Winnie Mandela was passed away at the age of 81. She is the ex-wife of Nelson Mandela, the South African personality acknowledged for his stand and effort against racism.

According to the international news agency, she was severely ill for several days and eventually died because of her illness.

She fought along with his husband against racism for several decades. South Africas president Cyril Ramaphosa announced that government will provide state funeral to Winnie Mandela.