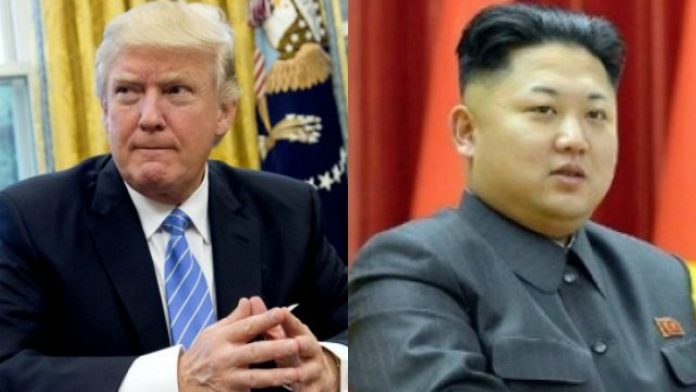 US officials revealed that the Government of North Korea is agreeing to talk with the United States over its nuclear program. They further added that North Korea is agreed to stop conducting missile and nuclear tests as it is in the dialogue process with South Korea.

South Korean Security Chief, Chung Eui-yong said that it is an open-ended dialogue to discuss the denuclearization issues and to improve relations with North Korea. He further added that North Korean officials clarified that they have no intention to retain nuclear weapons. However, they want a security against any military and national security threat.

Relations between two Korean countries are also in a good phase as presidents of both countries will meet in April at a demilitarized zone present at the mutual border.

The Ice is gradually melting between the United States and North Korea but, the US administration wants concrete actions related to the denuclearization from North Korea. The US official revealed that the ceasing of ballistic missiles and nuclear weapons will not be satisfying for us if North Korea privately develops its ballistic and nuclear missile programs.