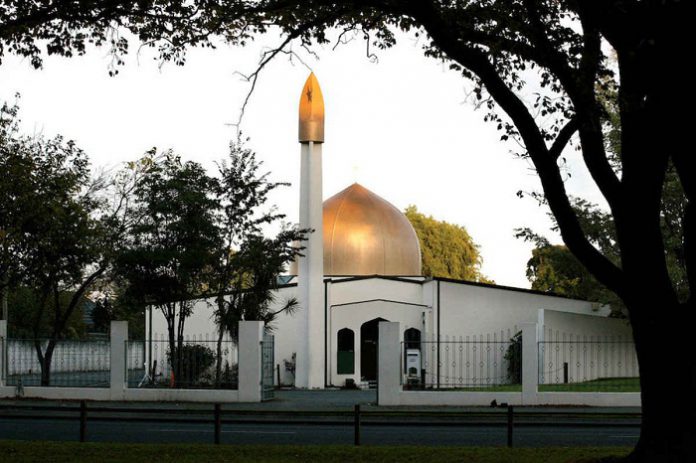 In the solidiarity with the Christchurch shooting martyrs, the Azaan on Friday will be broadcasted in whole New Zealand.

Jacinda Ardern said that there is a desire to show support to the Muslim community as they return to mosques, particularly on Friday. She further added that the government is planning a memorial service for the Christchurch martyrs, adding that it wants to involve the rest of New Zealand too.

On Friday, 50 people including 9 Pakistanis were martyred due to the Christchurch shooting incidents. A Video footage also widely circulated on social media, taken by a gunman and posted online live as the attack unfolded, showed him driving to one mosque, entering it and shooting randomly at people inside.