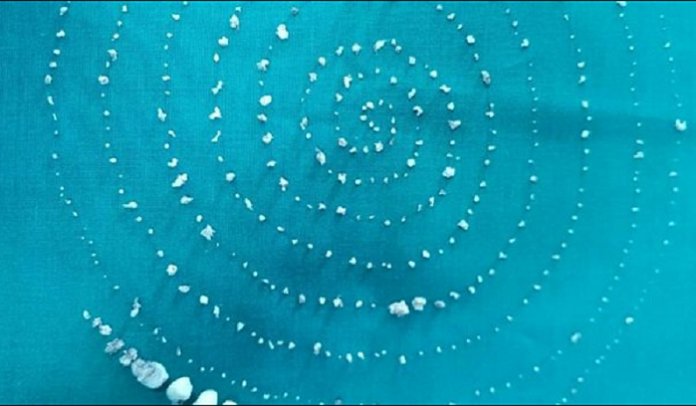 A strange thing happened in India, as over 500 teeth are found in the Indian boy’s mouth.

A seven years old Indian child was complained about the pain and swelling in his right jaw. Later, it was found that he has 526 teeth in total.

When the boy was taken to the hospital in Chennai, his x-ray revealed a sac embedded in the lower jaw which doctors termed as “abnormal teeth”. Surgeons examined all teeth separately before surgically removing the sac from child’s mouth. However, it took around 4 to 5 hours to empty the sac. After the successful surgery, the child was left with 21 teeth.

Head of Oral and Maxillofacial Pathology at Saveetha Dental College and Hospital, Dr Prathiba Ramani revealed that 526 teeth were ranged from o.1mm to 15mm. However, even the smallest piece had the crown, enamel coat, and crown to indicate that it was a tooth. According to doctors the child was suffering from a rare condition acknowledged as compound composite odontoma.