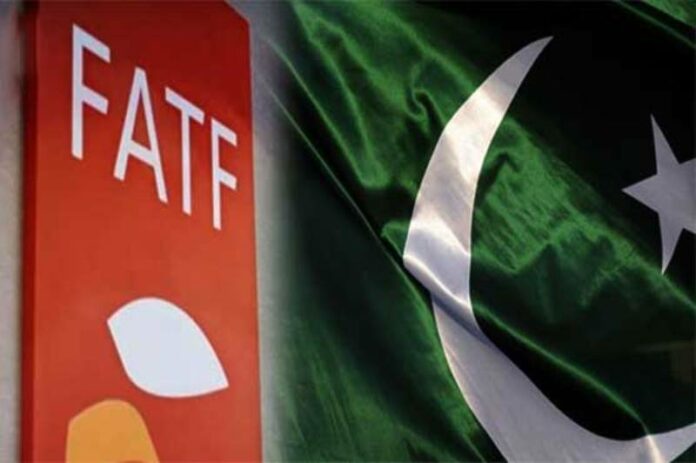 Pakistan and China relations are always celebrated as a friendship.  The Chinese, Foreign Ministry Spokesperson Wang Wenbin welcomed the Financial Action Task Force’s (FATF) decision of removing it from the grey list.  FAFT decision has gained international support and recognition for Pakistan all over the world.

The spokesperson added that China has welcomed the decision of the FAFT to remove Pakistan from the grey list and congrats Pakistan for future endeavors. He further added that all has become possible due to Pakistan’s efforts and commitment to fight against terrorism. Moreover, Wang added, China looks forward to Pakistan’s role in expediting against money laundering, national security, and terrorism.

Last month Pakistan was expected to be removed from the grey list of FAFT. In a meeting hosted by the Singaporean president in Paris from 20 to 21 October, Hina Rabbani Khar, the state Minister for Foreign Affairs decided the fate of Pakistan.

FAFT back and forth was keeping an eye on Pakistan’s administrative performance.  A 15-member team also visited Pakistan to evaluate and assessed the state’s performance. The news was also verified by the Finance Minister, Ishaq Dar in Washington regarding Pakistan’s removal from the grey list.

FAFT also applauded Pakistan for effective work. FAFT’s decision has been praised by many and celebrated by many on various forums. 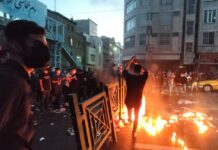 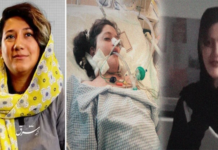 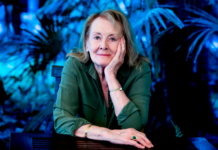