Palestinians Are Protesting Against Israel 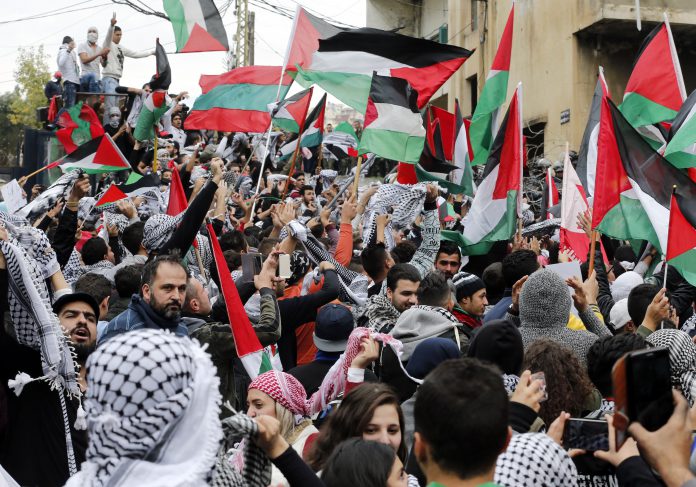 Palestinians are constantly protesting against Israel. According to United Nations, during the last four days, Jewish forces killed 15 Palestinians. In addition, more than 700 people are also injured because of their brutality.

According to Arab TV, thousands of Palestinians protested against Israels brutal acts in Gaza, Ramallah, and other parts of Palestine. Israeli forces opened fire on peaceful protestors that resulted in several injuries.