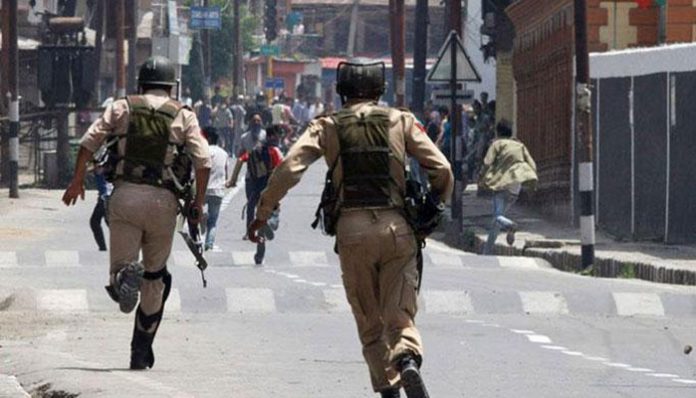 According to sources, the Governor rule was implemented in Indian occupied Kashmir due to the political turmoil. However, BJP withdrew the 25 legislators from PDP BJP ruling coalition that transformed PDP to minority.

In November, Pal Malik dissolved the state assembly before PDP could realign and stake claim with the backing of arch rival National Conference and Congress to form the government.

A few days back, Indian forces martyred 10 Kashmiris in Pulwama district, sparking protests by residents which led to two more young people being killed and several others getting injured.