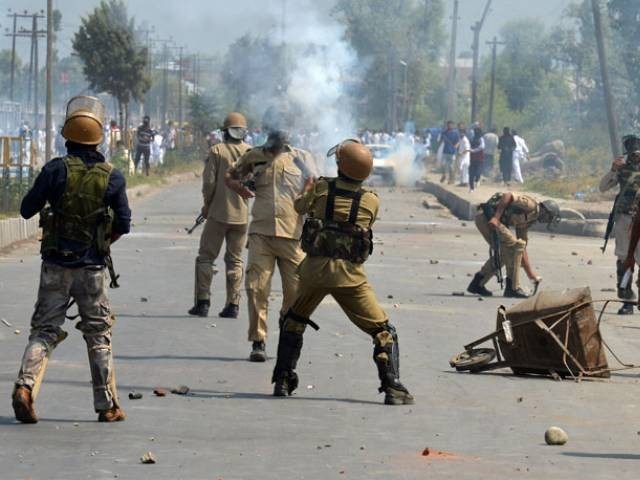 The President rule in Jammu Kashmir (Indian occupied Kashmir) will be implemented from Thursday (tomorrow).

President rule in occupied Kashmir will become effective from December 20, Thursday. However, the governor rule is expired after 6 months. Union home ministry informed Satya Pal Malik, Jammu and Kashmir governor after the approval from Cabinet. However, the meeting is chaired by Indian PM Narendra Modi yesterday.

According to sources, the Governor rule was implemented in Indian occupied Kashmir due to the political turmoil. However, BJP withdrew the 25 legislators from PDP BJP ruling coalition that transformed PDP to minority.

Last month, Pal Malik dissolved the state assembly before PDP could realign and stake claim with the backing of arch rival National Conference and Congress to form the government.