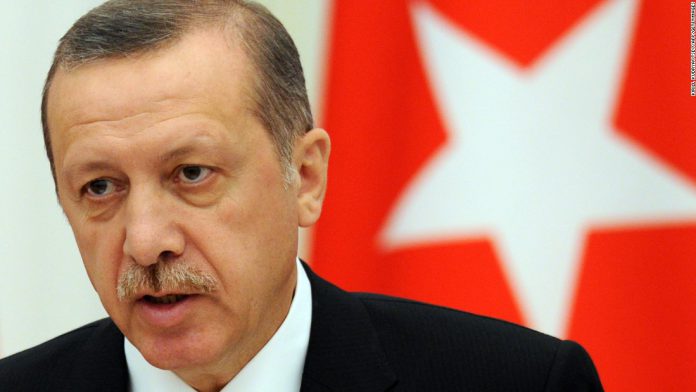 Turkish Leader Recep Tayyip Erdogan said that why the world is silent over the killing of Palestinians by Israel. He said that the world will face severe consequences if it does not stop Israel’s brutality. The new brutality in Gaza on Monday, when Israel’s armed force killed 60 Palestinians amid challenges, came as the United States formally moved its consulate to Jerusalem from Tel Aviv. An intense backer of the Palestinian reason, Tayyip Erdogan on Tuesday blamed Israel for genocide and state terrorism over the killings.

On Wednesday, Tayyip Erdogan likewise said that the United Nations failed to stop the Gaza killings. Turkey has pulled back its diplomat in Tel Aviv for counsels and revealed to Israel’s envoy to Ankara to leave, additionally for an unspecified timeframe. That drew striking back from Israel, which requested the Turkish delegate in Jerusalem to leave for an unspecified timeframe.

The Turkish President will also host the Organization of Islamic Cooperation (OIC) meeting in Istanbul on Friday.