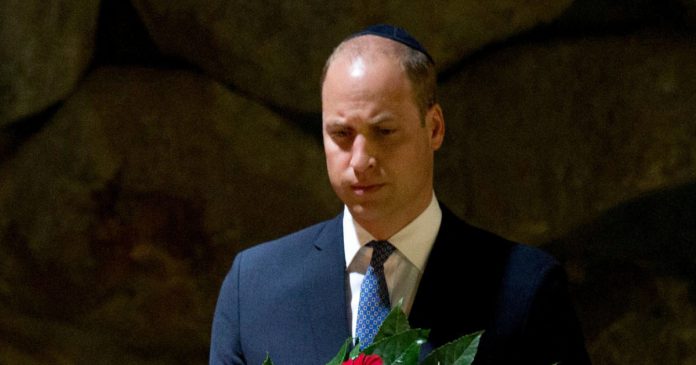 Yesterday, William reached Israel from Jordan without his wife Kate who gave birth to a child a few weeks ago.  He stayed at the King David Hotel in Jerusalem. However, he will complete his visit on Thursday after seeing religious and historical places in Jerusalem.

Some Israeli political analysts are criticizing William for his visit to East Jerusalem that is organized by the British Consulate. Williams father Prince Charles and his other family members also made unofficial trips to East Jerusalem and Israel in the past.