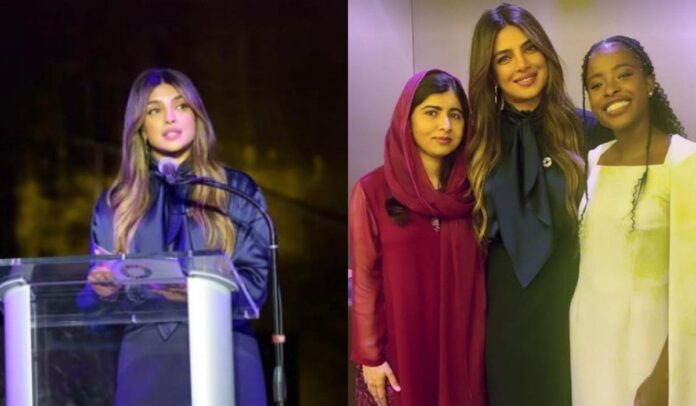 Priyanka Chopra also discussed the United Nations agenda for 2022. The actress also emphasized on children’s right to education. In an event called, The Transforming Education Summit, Chopra discussed children’s access to education. She further said, that the system has failed miserably where two-third of the children from low income countries cannot read.

Malala Yousafzai will speak at the UN session’s Leader’s Day of the Transforming Education Summit. She will discuss the obstacles preventing young and enrolled children throughout the world from receiving an education, together with other advocates.