Queen Elizabeth Grand daughter was the light of the celebration as many Hollywood stars joined Queen Elizabeth and her family to rejoice for Britain’s second major royal wedding of 2018. Princess Eugenie and wine merchant Jack Brooksbank finally tied the knot on Friday, and showcased their love for each other on worldwide media.

Eugenie, the third child of the daughter of Queen Elizabeth, Prince Andrew and his ex-wife Sarah Ferguson, married her love in a traditional ceremonay at Windsor Castle’s 15th Century St George’s Chapel. The 28-year-old married in the same setting as the one done in May, during the wedding of Prince Harry and his charming American actress, wife Meghan.

The 92-year-old queen and her husband Philip, 97, who are now retired from the official businesses, were joined by other royals and celebrities including Hollywood stars, models and singers. 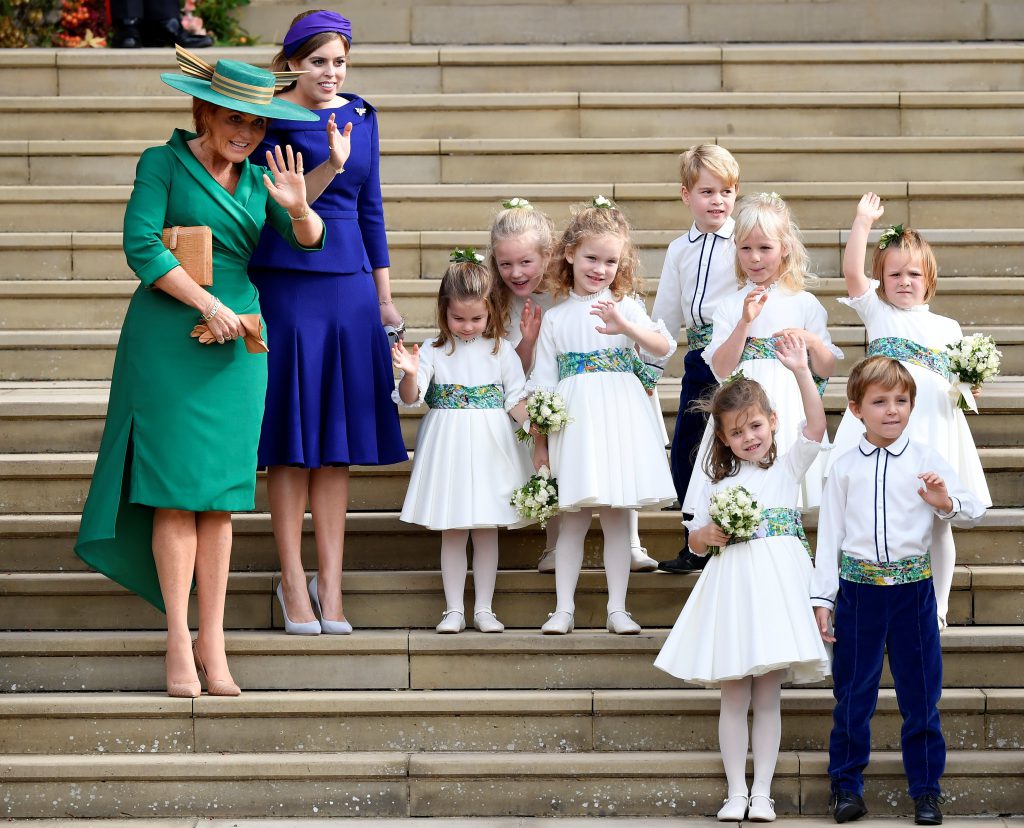 Eugenie also revealed that she made sure that her dress, designed by Peter Pilotto and Christopher De Vos of London-based label Peter Pilotto, had a low back to reveal the scars that she got from the scoliosis surgery she underwent when she was 12. To this, many people worldwide applauded her for her courage and beauty.

“It’s a lovely way to honor the people who looked after me and a way of standing up for young people who also go through this,” she said.

Although the couple showed signs of their nervousness, both beamed happily as they completed the hour-long service.

“This is meant to be a family wedding,” Eugenie’s father Andrew told the media.

“There will be a few more people than most people have, there are a few more than Harry had, but that’s just the nature of Eugenie and Jack – they’ve got so many friends that they need a church of that size to fit them all in,” he added.