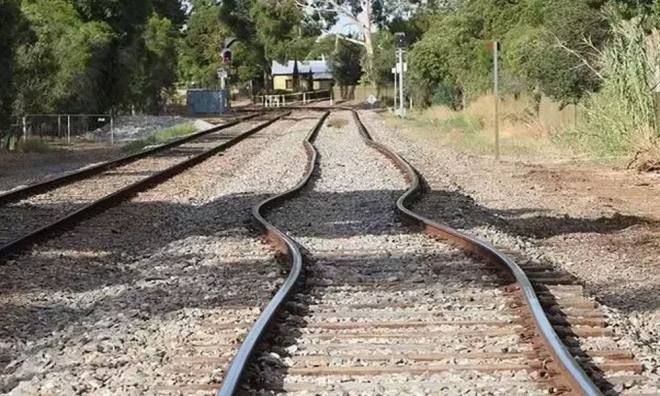 Mumbai: Rail tracks bend due to heat; leaves are used to cool them down. India is experiencing heat wave across the country, where temperatures reach 40 degrees in Mumbai, New Delhi, and state of Telangana. In Maharashtra, railway tracks bend due to immense heat.
In several parts of New Delhi temperatures reaches 40 degrees which resulted in making this city second hottest city of March since2010. In the state of Telangana, the heat wave is said to prevail for next three days. Along with Maharashtra, rail tracks in Badalpur, and Ambarnath stations are badly affected.