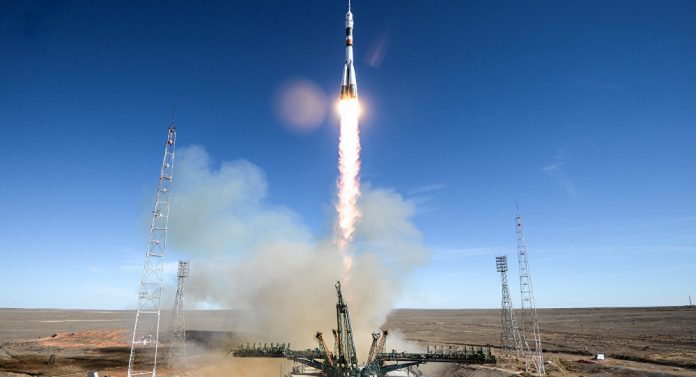 On October 11, 2018, two astronauts piled into a Russian Soyuz spacecraft for what should have been a routine trip to the International Space Station. However, while ascending at speeds of roughly 5400 km/h, one of the four boosters of the Soyuz rocket failed to dispatch properly, forcing operators to abort the mission.

NASA astronaut and a Russian cosmonaut were forced to make an emergency landing back to earth. Both the pilots, furthermore, safely made it back.

The Soyuz had ascended roughly 50 km at the time of the Russian rocket launch fail incident.

You can watch how the Russian rocket launch fail accident occurred at the 1:24 mark.