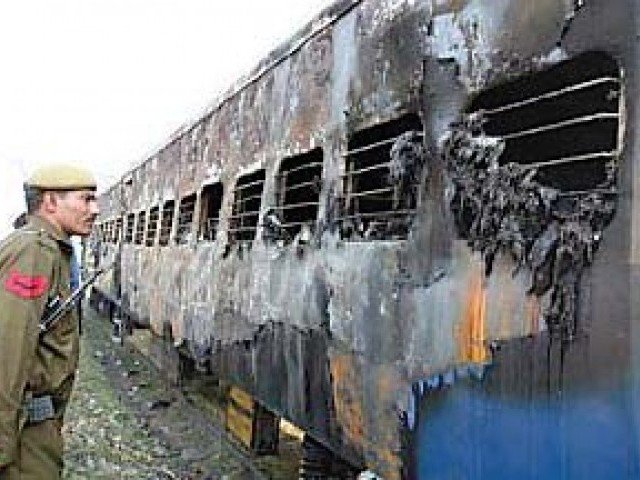 Indian Court is going to announce the verdict of Samjautha Express case on Thursday (today).

Samjautha Express case verdict will be announced today as Indian court will hear the case today. NIA or Indian National Investigation Agency will announce the decision related to the Samjautha Express bombing in 2007. Earlier, the court reserved its verdict on the case and adjourned the hearing.

A Pakistani woman petitioner, Rahila Vakeel claimed that she had crucial evidence relevant to the case. On March 6, the final arguments were concluded and on March 11 the judgment was reserved.

In 2007, some extremists bombed the Samjautha Express killing 68 people, 42 of whom were Pakistanis. The train was near Panipat and was heading towards Lahore from New Delhi when it was attacked.

The NIA in its charge sheet had named 8 people as accused of which four appeared for the last hearing, the TOI reported. However, Sunil Joshi, the alleged mastermind of the attack, was died in 2007.