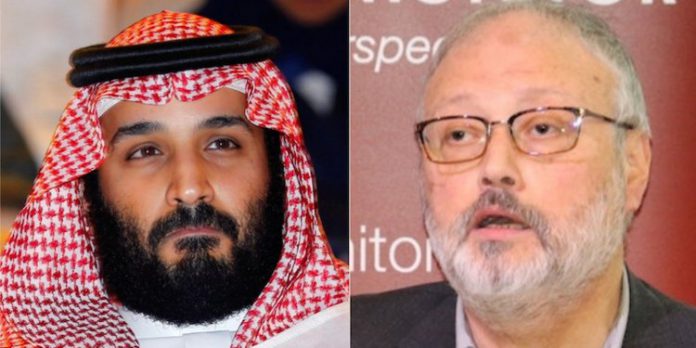 On Saturday, Saudi Arabia finally admitted the death of the US-based journalist, Jamal Khashoggi, in the Saudi consulate which was located in Istanbul. Saudi Arabia claims his death occurred due to a fight with the people he met inside the consulate.

A Saudi public prosecutor explained the situation and added that Royal court adviser Saud al-Qahtani and deputy intelligence chief Ahmed Asiri have been fired from their positions, “The investigations are still underway and 18 Saudi nationals have been arrested,” he said.

The Communication and Media Center of the Saudi Ministry of Foreign Affairs wrote on Twitter:

#STATEMENT | On the case of the disappearance of the Saudi citizen Jamal bin Ahmed Khashoggi pic.twitter.com/RmgOwtYdNW

Among others, King Salman bin Abdulaziz Al Saud has also gotten himself involved in the incident and issued a decree to investigate the incident thoroughly. 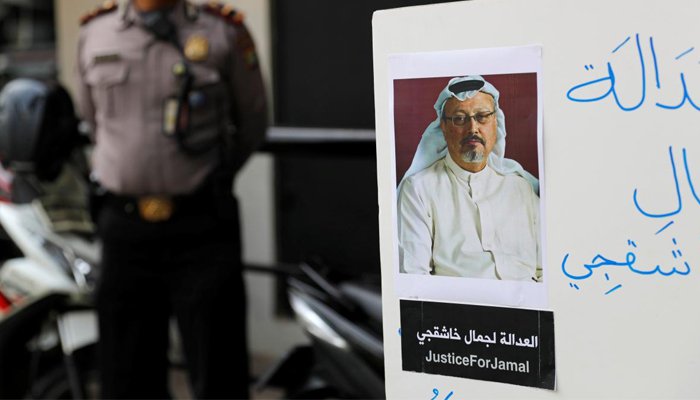 The primary investigation results, which were presented to the Saudi foreign ministry, state that the suspect who murdered Khashoggi flew to Turkey to see him, just after some reports indicated that the US-based journalist would return to his motherland for his upcoming wedding.

However, it also stated that the investigations are still under process and 18 Saudi nationals are apprehended for questioning.