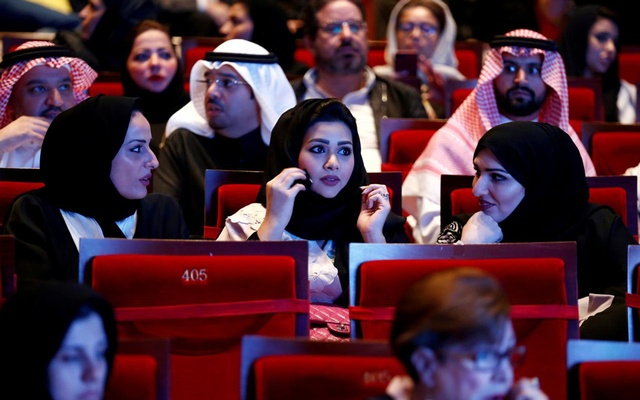 Last year the ban on cinemas was lifted after 3 decades ago the Saudi Government had placed a ban on them. AMC had signed a contract with Saudi for opening cinemas in the kingdom in December of 2017. The first of these 40 cinemas is supposed to open in Riyadh on April 18 according to the sources from the Saudi Ministry of Information. The American entertainment giant is looking forward to the success of this venture as this opens up future possibilities for the country of Saudi Arabia. This will be opening up countless opportunities for exhibitors, says Minister of Information and Culture Awwad Alawwad.

Saudi Arabia As an Untapped Sector

Cinema chain companies have eyed the Mid-east for very long as an untapped sector, as there has been a ban on cinemas from over 3 decades. The 30 million plus people of Saudi Arabia will be very excited to be able to watch their favorite movies in their cities as these cinemas will cater to their needs. It seems Saudi Arabia is changing its rigid ways slowly but steadily as the youth is taking charge. First a comic-con in Jeddah was approved of by the Government without facing any difficulties and now a Cinema. This indeed seems to be a sign of changing times and Saudi embracing a more liberal approach. AMC will still have to face tough competition from the already present cinemas including Dubai-based VOX Cinemas.