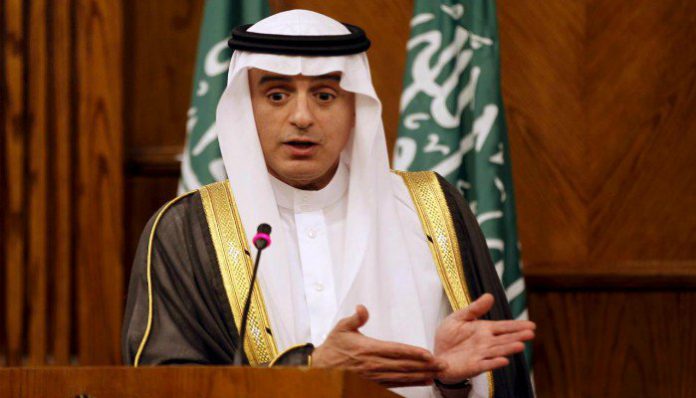 Saudi foreign minister Adel al Jubeir said that Saudi Arabia is united around it leadership. During an interview, he was asked about the members of the royal family are discussing the possibility of changing the line of succession.

However, the possibility was asked while King Mohammed bin Salman is alive. In reply, Adel al Jubeir said that these are outrageous comments and they are not accepted at any cost.

The Jamal Khashoggi murder, a journalist who is a well known critic of the crown prince, was killed in the Saudi consulate at Istanbul, Turkey. However, his murder got global condemnation, including from many politicians and officials in the United States.

On the other side, the United States President Donald Trump ignored the country’s leverage over Saudi Arabia. he called them the indispensable partner after the Saudi journalist’s murder. However, Central Intelligence Agency or CIA reported that the Saudi Ruler had ordered the killing.