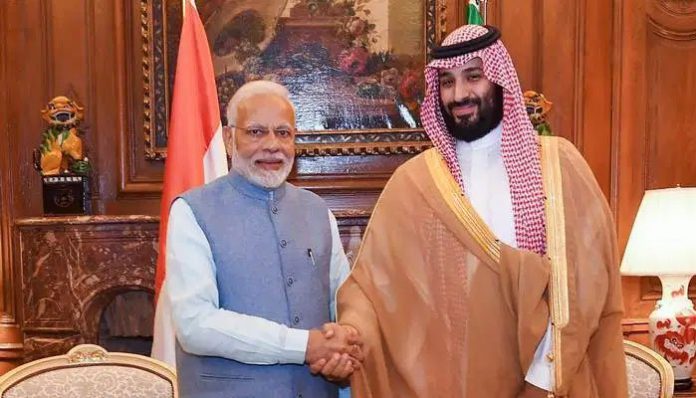 A renowned Indian newspaper revealed that a big Saudi Investment  in India is expected in a few days.

The $100 billion Saudi investment  in India will be made in different sectors. Saud Bin Mohammad AL Sati (Saudi-Arabia ambassador) is looking for maintaining a long-term relationship with New Dehli.

For this purpose, he made $100BN in different sectors of India such as; mining, infrastructure, minerals and petroleum for the potential development in the country.

Apart from that, Saudi-Arabia (biggest oil exporter country) is already supplying 17% of crude oil and 32% of LPG to India. Along with this, Aramco (a biggest oil running state of Saudi- Arabia is joint with Reliance (Indian’s conglomerate company) in order to keep strong ties between energy sectors of India and Saudi-Arabia.

Further, Saudi Arabia’s ambassador also revealed the “Vision 2030” of Prince Mohammad Bin Salam. Under this plan the economic conditions of Saudi Arabia will be transforming by expanding the trade between India and Saudi-Arabia on multiple sectors instead of Petroleum products.

He also added, More than 40 collaborated bilateral plans are under the pipeline that will surely beneficial for Saudi-Arabia and India.